Fight for the Wild – podcast series 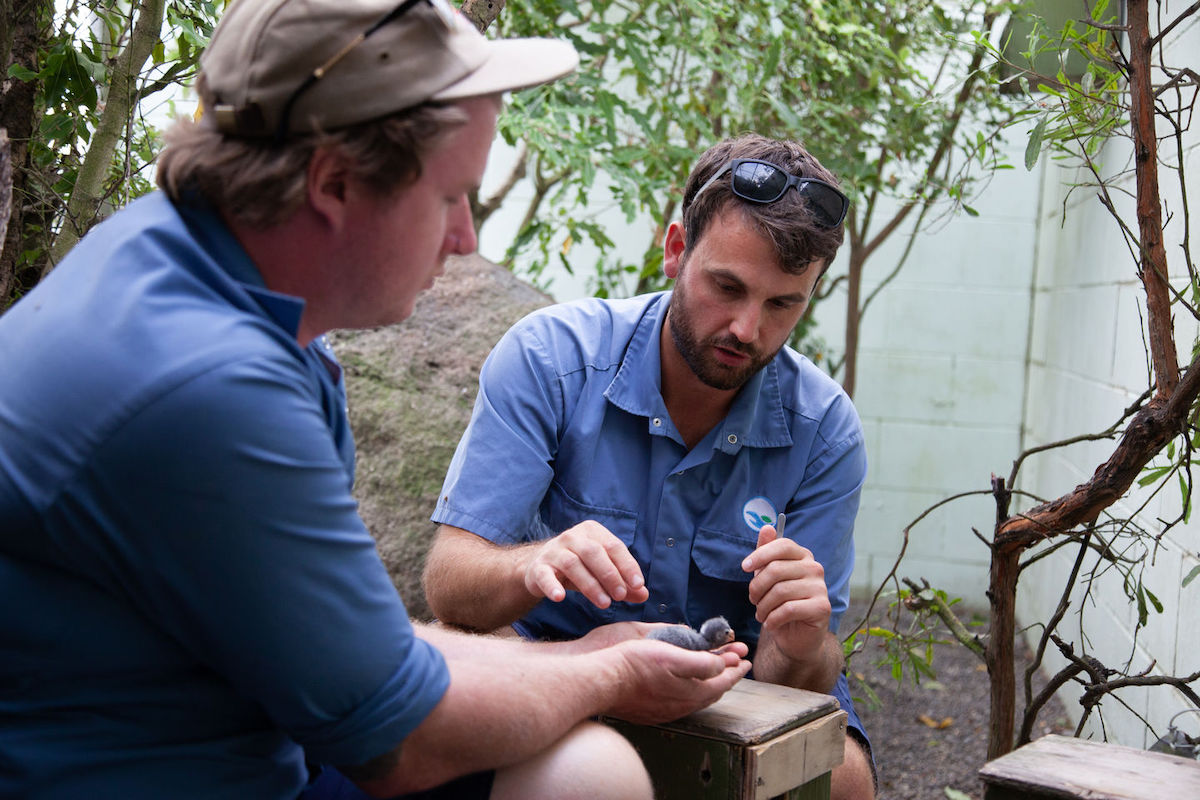 A podcast series by freelance environmental journalist Dave Hansford has been released to compliment the video series of Fight for the Wild.
“Predator Free NZ 2050 is by far the biggest and best news I’ve reported in 20 years of covering conservation. It’s a defining moment for our wildlife, so the opportunity to collaborate with a storyteller of Peter’s calibre – to document that watershed – has been a personal highlight,” says Dave. 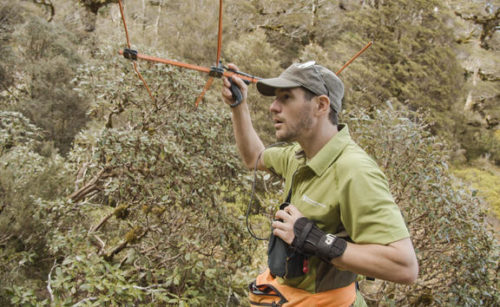 Dealing with Loss takes listeners back to Gondwana, to explore just why our native birds are so tragically vulnerable to predation by mammals from another hemisphere and another time. It then presents a series of “criminal profiles” introducing listeners to the Predator Free target species: the brushtail possum, the stoat, the kiore, and the ship and Norway rats, through accounts from the country’s leading experts. The podcast then quantifies the loss — one of the worst extinction episodes on the planet — before relating the peril that continues today, with commentary from field experts on the impacts of this suite of predators. See more about this episode. 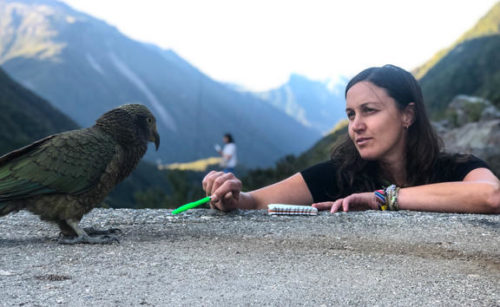 Remove and Protect  reveals what Aotearoa means to do about the losing battle for our wildlife. It sets out the critical distinction between business-as-usual pest control — simply holding a line — and the step change, and monumental challenge, that is eradication. It looks at some ingenious new tools — smart, autonomous devices that are already changing our idea of what’s possible and what’s affordable. Host Dave Hansford and the experts then tell listeners the plan, the nuts-and-bolts detail of exactly how we mean to find and catch that last rat. See more about this episode.

PF2050 and Māori looks at the vital contribution of Māori towards achieving Predator Free. It begins by exploring the deep relationship between Māori and the natural world, and the ways in which the loss of biodiversity impact on the identity and well-being of Māori, and on the very culture itself. Commentators set out their expectations around Predator Free, and we explore the chance it offers for tino rangatiratanga, and a genuine bicultural partnership. They talk too, about how, by healing Nature, people can themselves be healed. See more about this episode.

Episode 4 Podcast: What’s in it for Us? 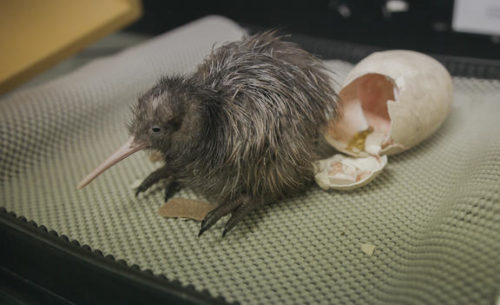 Watch Episode four, What’s in it for Us here.

The final podcast in the series, What’s in it for Us?, counts both the costs and benefits of Predator Free. It explores the costs of not doing it, before setting out a range of possible, positive outcomes for the economy, our exports, for Aotearoa’s standing on the world stage – and most importantly, for ourselves and those who will follow. In one of the last interviews Sir Rob Fenwick gave before his death in March 2020, he talks about what Predator Free meant to him, and estimates our chances of success. See more about this episode.