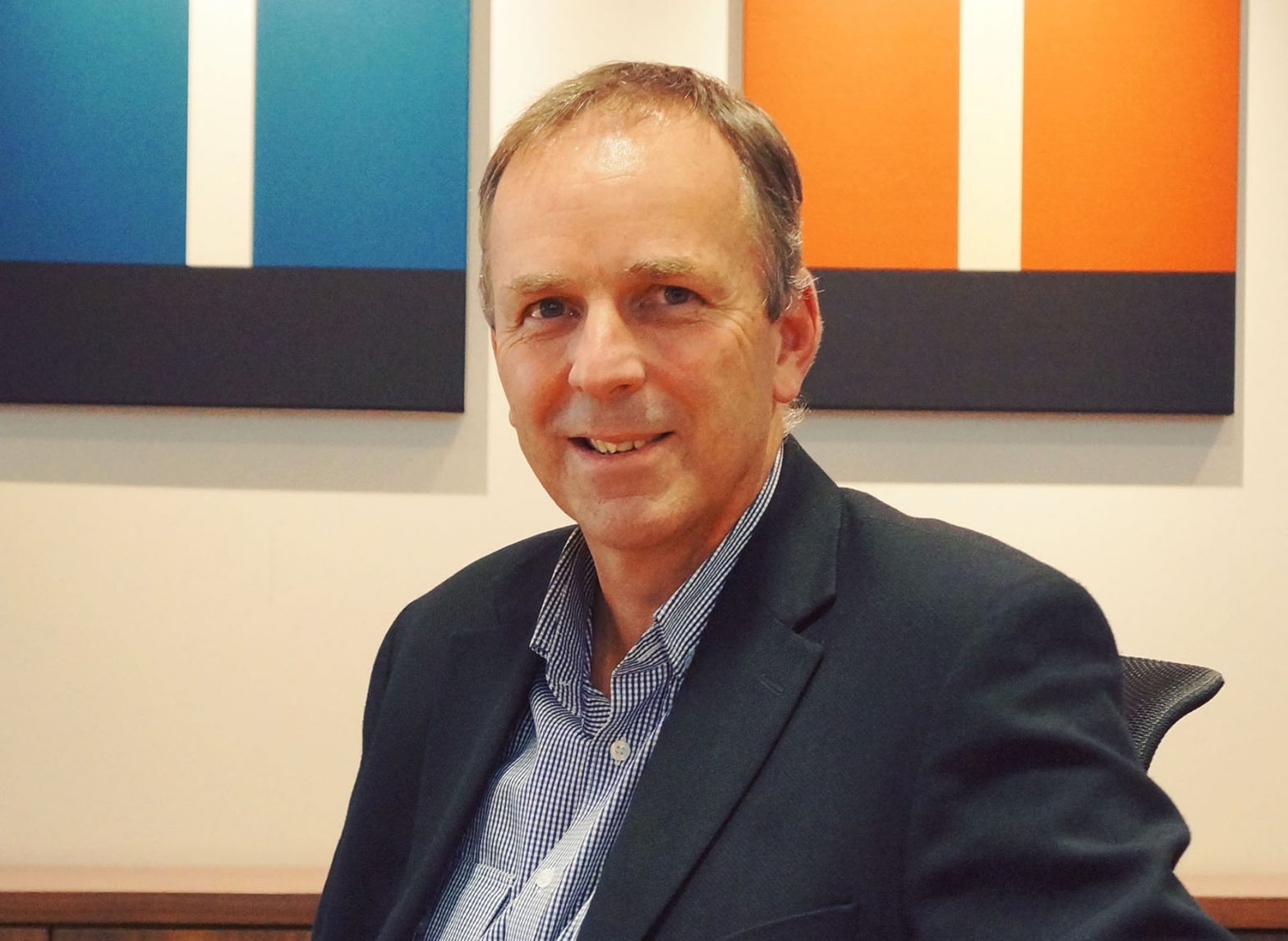 The NEXT Foundation today announced the appointment of Bill Kermode as its Chief Executive Officer.

Bill is a founding director of Direct Capital, New Zealand’s most experienced private company investor. He has worked there for 20 years, during which time it invested in excess of $800 million in more than 60 privately owned companies.  Bill led the investment and was a director of a number of those companies across several industries including biopharmaceuticals, aged care, online retailing, personal computing and manufacturing.

Bill is a graduate of Massey University in Chemistry and Oxford University in Politics, Philosophy and Economics and also Palmerston North Boys’ High School where he supports the school’s Educational Foundation Trust.

The NEXT Foundation was launched in March and will spend $100 million over the next 10 years to create a legacy of environmental and educational excellence for the benefit of future generations of New Zealanders.  It will make commitments of approximately $5-15 million per annum, to be distributed as part of an annual process, to one to three projects over their project lives.  Initial expressions of interest for the first round of funding are being invited from 3 June to 11 July.

Chris Liddell, Chairman of NEXT said “We are delighted to have someone of Bill’s calibre as our CEO. He brings us a passion for New Zealand combined with a wealth of experience working with partners to make large projects successful.”

“The CEO’s role is to help us develop and implement our strategy. Bill’s appointment is consistent with our vision of promoting excellence, and taking an aspirational but disciplined approach to delivering a philanthropic return.”

Bill Kermode said “NEXT Foundation will inject energy and funding into major education and environment projects. I am delighted to have this opportunity to use my background and experience to contribute to our country.  Many of the principles are the same: ensure the projects we support have agreed and measurable outputs and are structured for success. I look forward to making a positive difference to New Zealand.”

Bill will commence with NEXT on 1 July.