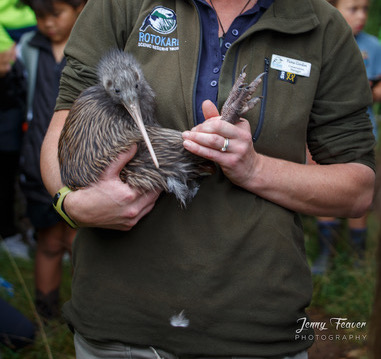 Ten western brown kiwi have been released into the bush in Taranaki – in an historic reintroduction of the birds into the Kaitake Ranges, part of the National Park.

The release follows a huge collaborative effort from environmental and community groups in Taranaki to reduce the number of predators in the ranges – and is significant because kiwis have not lived there for many decades. 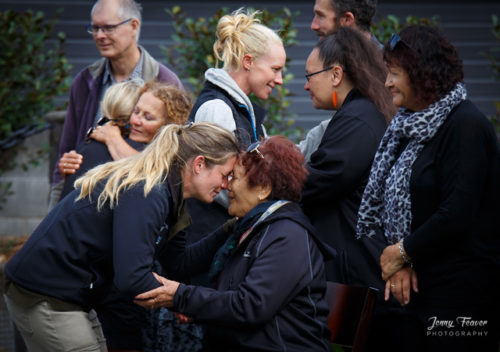 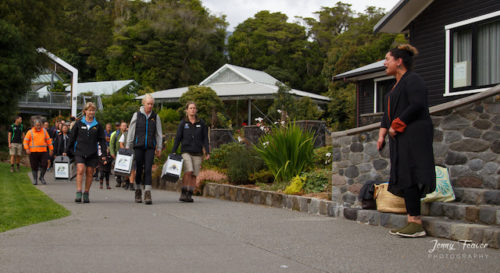